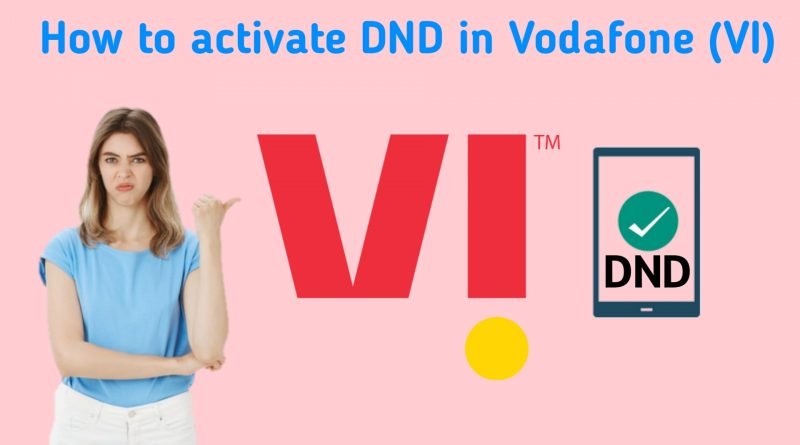 Friends, in today’s article I will tell you how to activate DND in Vodafone (VI)?

Have you also been troubled by company calls, or unwanted messages, then read this article completely, I take guaranty that after reading this article all how to activate DND in Vodaphone (VI) your problems will be removed?

Often, unwanted messages, calls are received on the mobile of people. Unwanted calls, messages bother you when you are doing some work.

In this article I will tell you that you can activate DND in vodafone (VI).

After DND is activated, unwated calls and messages on your mobile will stop coming.

Friends, the full form of DND is “Do Not Disturb“. Often we get unwanted calls and messages on mobile phones.

Most company calls come. Unwanted quiz keeps coming on the mobile phone. When we do some work, these calls, messages come and disturb us.

With the help of this service, you can stop unwanted calls and messages. It is a service run by the Telegram Regulatory Authority of India (TRAI).

Every telecom comapany gives this facility to its users.

When you activate DND in your mobile, you get two options:

Let me tell you the meaning of these one by one. Partial DND comes first.

In Partial DND, you have to choose a category such as entertainment, banking, marketing, financial, educational, etc.

Meaning that in partial DND, you can choose the option according to which category you can stop calls and messages.

On the second number, you get the option of Full DND. If you choose this option, then you will not get any type of call or message on your mobile.

Read More :- How To check balance in Vi

How to Activate DND in Vodafone (VI)?

Let us now know how to activate DND in Vodafone (VI)?

So friends tell you that you can activate DND in vodafone (VI) in many ways.

I will tell you some simple ways with which you can activate DND in vodafone (VI).

If you want to do activate DND in vodafone sms then follow this steps.

【Note: – Do not write zero after stop. You choose 1 to 8 number instead of zero, such as STOP 5. Below I have told you which number will be closed from which service.

◆ START 2: –Real State will stop unwanted incoming calls and messages from the field.

Activate DND in Vodafone will stop any unwanted incoming calls and messages on your mobile number.

Now I am going to tell you how you can activate DND through a call.

In TRAI, specially 1909 number has been made for DND service only.

One who has a smartphone can use the third method.

Because it can activate DND service with the help of Vodafone’s official app.

Step 1. First of all, open your google play store. After opening the VI app search.

Step 2. VI is to be downloaded and installed.

Step 3. After install, you register in your mobile in VI app.

Step 4. Click on My account option. Then scroll down. Below you will see a do not disturb (DND) option, you have to click on that option.

Step 5. Then you have to choose the category according to your choice and click on submit option.

After this, your DND service will be activated after 4-5 days.

How to Deactivate DND?

Just as it is easy to activate DND, it is also very easy to deactivate DND.

You can deactivate DND in several ways.

You can send STOP to this number 1909 or deactivate DND by calling this number.

And yes, you can deactivate the DND service through whichever comapany you use on the SIM official website or app.

In this article, I have told you about all the information related to dnd. That how you can activate dnd? What is dnd? How to deactivate dnd?

So friends, how did you like this article on how to activate DND in Vodafone (VI) and tell us your opinion through the comment box. 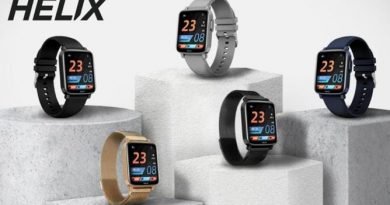 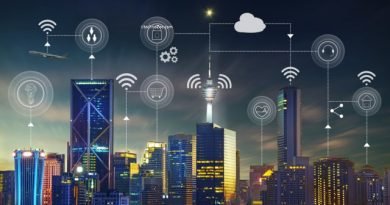 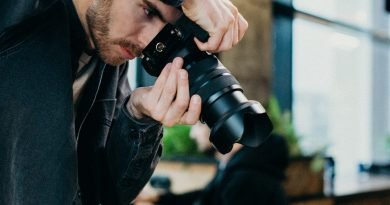