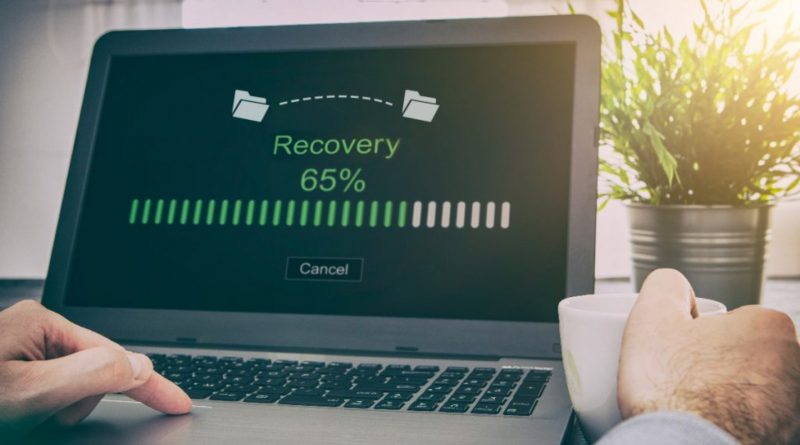 Have you deleted your important photos from your smartphone bu mistake and now wishing to get them back. for you, to recover your photos we are going to list the 5 best photo recovery app that will recover your deleted photos.

So now, without wasting your time lets jump directly to our topic. here we have made A table of content for you so that you can directly jump to the part that you wish to know about.

This app is one of the most capable photo recovery apps that can recover the photos that you may have deleted by mistake or you have formatted your phone without taking the backups of your important data.

This app can also recover deleted photos from SD card, External USB Drive, and also from digital cameras. This app also has the feature to upload your photos directly to cloud storages like Drive & Dropbox

The only cons of the free version are that you will not be able to recover data other than images and videos.

It is capable of retrieving photos, videos, contacts, and WhatsApp messages from both the external microSD and internal storage.

It supports a large number of formats of images like JPG/JPEG, PNG, GIF, BMP, AND TIF, and videos like MP4, 3GP, AVI, and MOV.

Like the DiskDigger app, this one also works on both rooted and non-rooted devices.

It is also like other recovery apps that recover photos and other data from your smartphones internal storage and SD card.it is capable of recovering different types of data and restores it to its initial location.

Like the Above app it cannot help you if your phone is not rooted.

This app is free to use but gives so much ads.

This app is specialy developed to recover deleted photos that you might have deleted by mistake or any other reason.

This app also has the feature of recovering the photos from both Internal Storage and microSD card.

You will be able to easily use this app in your non-rooted smartphone.

This app recovers your deleted photos and videos from the cache, thumbnails, memory card, and internal memory.

For the advanced recovering process your phone must be rooted. To recover photos, videos, contacts, and other data root permission is necessary.

No root recovering maximum time doesn’t work. the main issue with this app is that it scans and shows a large amount of data that other apps were not able to detect. But it can’t recover those files, maximum time it shows that the file damaged and couldn’t open.

So, these were our full list of the top 5 best-deleted photo recovery apps list with its pros and cons. 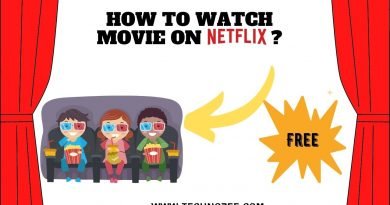 What is the best plan for Netflix?| Watch Netflix Free 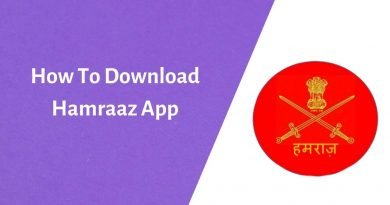 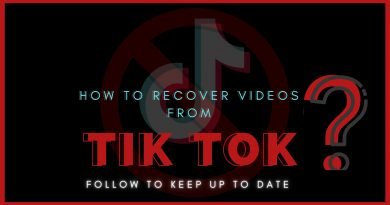 How to Recover Tik Tok Videos