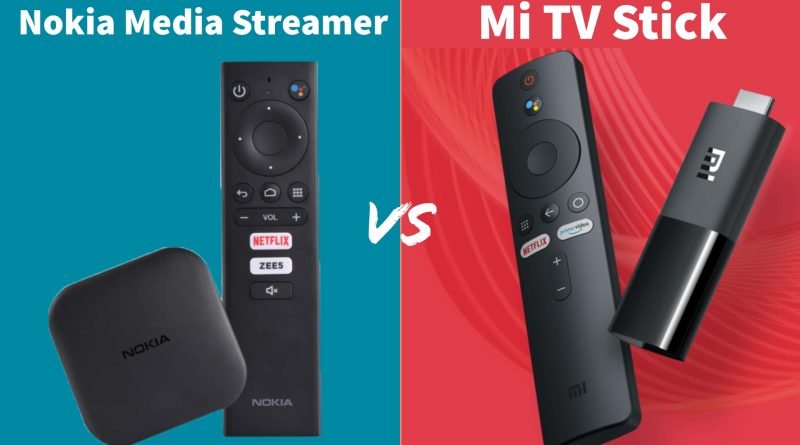 With its launch, new confusion has been created between the users who were thinking to buy a new TV streaming device. They are confused between lots of devices and are not able to decide which one should they buy.

Keeping this in mind we are now writing this content comparing the Nokia Media Streamer and Mi Tv Stick. we hope that after reading this article they will be able to clear their confusion between at least these two devices.

We are going to compare these devices on the basis of price and their specification.

Both Devices Nokia Media Streamer and Mi TV Stick has the same Google Assistant. So, here you are not going to see any difference in voice search.

In both the devices, you will have Google Play store from where you can download a lot of apps and games.

In Nokia Media Streamer you will get these pre-installed apps:

On the other hand, Mi TV Stick also has most of the similar apps. The list is here:

Both the Devices have Chromecast Built-in so that you can easily watch your favorite content directly from your smartphone to your Tv.

Both the device gets connected with your tv through your Tv’s HDMI port and is powered by MicroUSB.

READ ALSO  How to install chrome and jiopages web browser in MI TV? In 2021

Both the Device gives you Remote with minimum buttons to control the device. Nokia Media Streamer have the Netflix and Zee5 hotkeys and Mi TV Stick gives Netflix and Prime video hotkeys.

Both the Devices are almost with the same specification. So making any of them a clear winner is not fair. In the comparison, we have seen that Mi Tv has an edge over Nokia Media Streamer in terms of the processor as the former has more clock speed than the latter one.

Since on paper, the specification of Mi Tv is more better than the Nokia Media Streamer but to see performance on Tv we will need to see how these devices on TVs and it is not possible to see the comparison on tv until Nokia Media Streamer gets available into the market.

If you are the one who got hurt by china and have anti china sentiment then making a decision is easy for you as you can easily go with Nokia Media Streamer or another Tv Streaming Device except the Mi one. 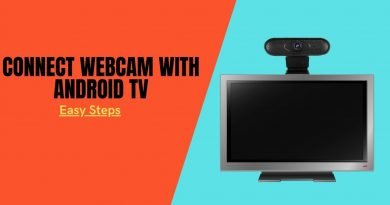 How to connect webcam with android tv in 2021? 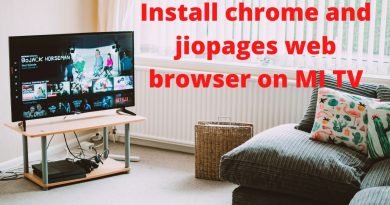 How to install chrome and jiopages web browser in MI TV? In 2021 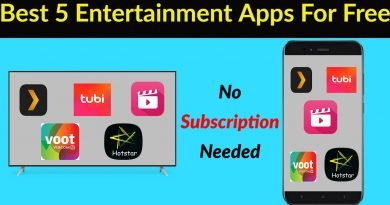