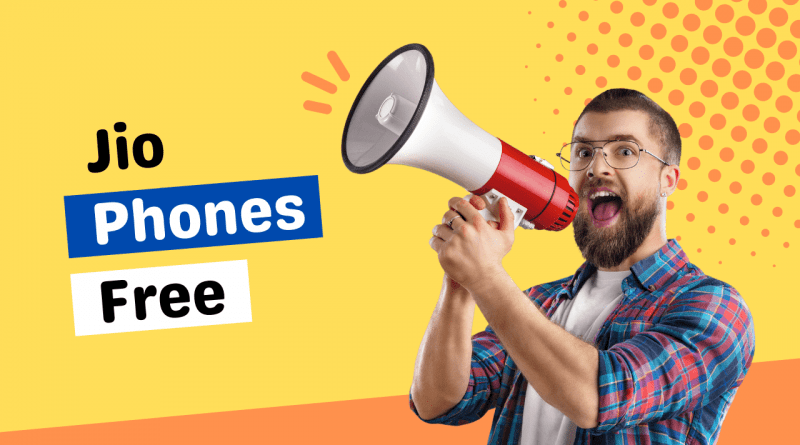 io, an Indian Telecom service founded in the year 2007, under the leadership of Mr. Mukesh Ambani. But apart from serving as a telecom industry, Jio has envisioned and established its name into various sectors, from outshining its name into the biggest telecom industry to even providing its eCommerce services through jiomart. Jio has established itself as a popular brand in all. But, something that Jio is also well known for is providing cheap yet solid phones, known as jio phones. Till date jio has launched four of its phones, some of them even start from a price as low as Rs 1999. In this section blog, we will discuss the major highlights of Jio phones, and how you can also grab the amazing jio offers, that allows you to get these phones at a really reasonable price.

In this digital era, internet and its daily usage isn’t a luxury, but it’s a necessity in the present time. And Mr. Mukesh Ambani’s vision for Jio has always been to revolutionize the telecom industry with a really reasonable price range, so that even the normal, middleclass, or below middle-class people can also afford the accessibility and convenience of 4G data. Jio doesn’t only provides cheap internet service at a very reasonable price, but it also includes cheap 4G phones known as Jio phones at a really affordable price. Jio 4G phones has already captured a market of more than 25% of the Indian smart phone users. so, if you are willing to get yourself a new 4G phone but not with a budget that puts you in the EMI debt, or do a whole in your pocket, then this phone is exactly for you.

Jio 4G phone 1 was the first model of the Jio 4G phones, despite of not being a smart phone, rather being a 4G phone with button functionality, it provided all the necessary functions that a smart phone should. The jio phone 1 price was as low as Rs 1999 only. And with this price range it also offered free voice calling, and free 4G data for a year. The jio phone 1 was launched in the year 2017, and was definitely a deal for the price that it came for.

Speaking about the specs of the phone, the jio phone specification has every feature that a user would desire for, with a display screen of 2.40 inch (240×320), this keypad 4G phone has a processor of Spreadtrum SC9820A. This phone comes with both front camera of 0.3 MP, and a back rear view camera with 2MP, the phone also comes with the 4GB of storage capacity and a 2000mAh battery capacity. With its minimum specs but price affordability, the Jio phone desires to capture the interest of workers, villagers, and everyone who wants to use internet but is not willing to spend thousands of rupees over just a phone.

The Jio 4G phone 2, was an update to the first version of the Jio phone launched in the year 2017, The jio 4G phone 2 comes with 4GB of internal storage, and RAM storage as high as 512 GB. This model of 4G phone uses KAI OS as its operating system, and it comes with a display screen of 2.40 inch, I.e. 240×320 dimension of the screen. This keypad-based phone has a camera resolution of 0.3MP as its front camera and 2MP as its back camera. The Jio Phone 2 price was set to be Rs 2999, which was really reasonable with the specs and 4G feature that it comes with.  Although the phone doesn’t offer a touch screen for this price segment, but it does come with expandable storage space and a 3.5 mm of the headphone jack.

The Jio 4G phone 3 is one of its kind, as it is way too different from all the other phones that Jio had previously launched. Although the launch date of the Jio phone 3 isn’t yet officially released. The expected price of the Jio touchscreen 4G phone is to be somewhere around Rs 3999. The phone supports a 4G sim card, has a quad-core, 1.4 GHz processor, 2GB of Ram and 64GB of inbuilt ROM storage. The phone also supports a 2800mAh of battery power and is an Android v8.1 (Oreo) model. With all these specifications that the Jio 4G phone 3 offers at its price segment has contributed to its own unique selling point. This smartphone is expected to come with a 5inch of IPS LCD display and is supposed to run on a MediaTek chipset, with a 2800 of battery backup.

And with this, we have come to the end of this blog on the Jio phone. But before wrapping up with the blog, we want to inform you that you can actually get the JIO 4G phone for free.  The Jio services have established itself as an affordable service sector in the market. The Jio telecom company has always been known for the free services and there is actually a way to get your first jio phone for free. Read further to know more about how to get the Jio Phone 4G for free. If you are a first-time Jio customer then the good news is for you, you can actually buy your first JIO 4G phone for free.

Reliance Jio is selling the phone for RS 1999, but for the first time users of Jio customers. The first-time Jio customers will get the phone along with free unlimited voice call services, 2GB of high-speed data for 2 years. And if you decide to just pay Rs 1499, then you get all the above-mentioned benefits, but it will be only for a year. Although you need to know that the offer serves on a first come first avail the benefit basis. To get more information regarding the offer or any query related to your JIO 4G phone, you can visit to your nearest jio store, or just give a call the toll-free number 1860-893-3333.

Hi, I'm Shubham Dubey. I am a tech blogger and tech YouTuber. I am eager to learn and explore tech related stuff! also, I wanted to deliver you the same as much as the simpler way with more informative content. I generally appreciate learning by doing, rather than only learning. Thank you for reading my blog! Happy learning! Follow and send tweets to me on @sdubeyofficial. 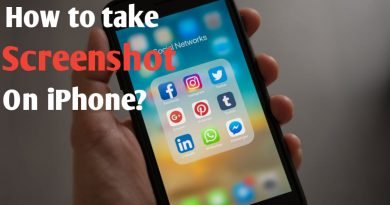 How to take screenshot on iPhone in 2022 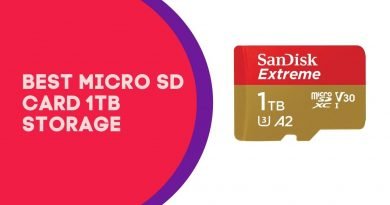 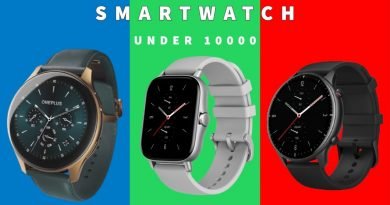