Xiaomi has launched mi box 4k recently in India with the help of this android box can convert any led tv to smart tv. if you have any tv which is not smart then spend some money to grab this mi box Can convert your old TV to Android TV. A few years ago, Xiaomi launched the Mi Box 3 and Mi Box 3s in China, which was available only in the Chines market.

Mi Box 4k comes with modern technology that is designed keeping in mind the Indian market and the Indian customer. There are some features in Mi Box that only and only Xiaomi can offer in this price segment, Mi Box 4k is a compact device that you can carry anywhere.

Xiaomi Mi Box 4K review: Why you need it?

People are updating the setup box very fast, but in today’s time there has been a lot of demand for the OTT platform in the market. If you have an Android TV, then you can easily see the web series or some original content by installing the OTT platform in it. If you had done a TV purchase 4 to 5 years ago, then that TV would not be a smart TV.

That would be an LED TV. If you do not want to get a new TV, then you can convert your old TV to Smart TV or Android TV. Mi Box 4k will have to be purchased and connected to the old led TV and your old TV will become a smart TV.

Priced at Rs 3,499, Xiaomi’s Mi Box 4K comes bundled with a remote control, HDMI cable, and gives you access to streaming services such as  Netflix, Amazon Prime Video, Disney+ Hotstar, and more. It aims to compete against Amazon’s Fire Stick. Does it excel? Let’s find out in our Xiaomi Mi Box 4K review.

Mi Box 4K is so compact that you can place it on the palm of your hand. Its size is so small that if you connect it to your TV, then it is not even remotely visible that an external device is connected to your TV. It looks like your TV is running on the Android platform.

There is nothing fancy about the design with Xiaomi keeping things really simple. You get a single HDMI port, one USB 2.0 port, audio out, and a power input located at the back of the box. It ships with an HDMI cable and is very easy to setup.

The remote that comes with the retail box gets a dedicated key for Netflix and Prime Video And a microphone button. The microphone button allows you to activate Google Assistant and use voice commands to operate the TV.

Xiaomi Box 4K review: Everything You Ask For

The Mi Box 4K is powered by a quad-core Amlogic processor with 2GB of RAM and 8GB of internal storage for apps. While YouTube, Netflix, and Amazon Prime Video are pre-installed on the platform, you can download more than 5000 apps and games as well. It supports up to 4K streaming on supported content platforms along with the HDR10 format. Of course, your television set should also support 4K video quality.

In the US, the Mi Box 4S was launched with Android 8 but Indian users get access to the upgraded Android 9.1.

I watched a few episodes of recently released ‘Paatal Lok’ on the Mi Box 4K. The video quality was perfectly fine but this will also depend on your Wi-Fi connection.

Apart from streaming, the device can also be used to download games from Google Play Store and play but most of them require an additional gamepad. You can still play some basic games using the remote control.

The add-ons include Bluetooth 4.2 and a USB port which allows you to use this box as a media player. You also get the data saver mode if you have a broadband with limited data or you have connected the mi box to your phone. So by using data saver mode, you can see the content for a long time in less internet data.

Connectivity is an important part of any device. All the connectivity options in Mi Box 4K are available. With the help of which you can convert the old TV into a smart TV. In terms of connectivity, here 1 HDMI port, 1 USB port gets 3.5mm headphone jack and a power jack. You can also connect external home theater with mi box

Mi Box 4K has been launched at a time when Lockdown is running due to (Covid-19) in the country and the world. Gradually, relaxations are being given by the government in some cities. People who do not have a smart TV and are locked in their houses for a long time. So those people can take mi box 4k and spend their time in lockdown with the help of entertainment

Now, the only competition for Xiaomi in the market right now is the Amazon Fire TV Stick 4K which costs Rs 5,999, almost double of what you will have to pay for the Mi Box 4K. You get access to almost all the important streaming apps, a simple interface, built-in Chromecast, and support for 4K video quality. 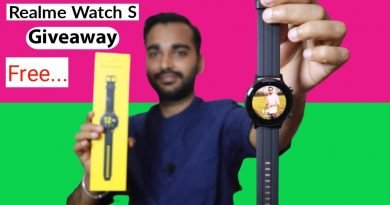 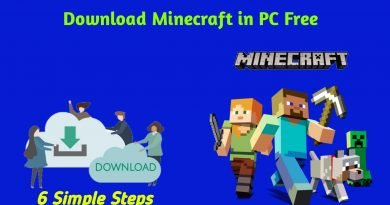 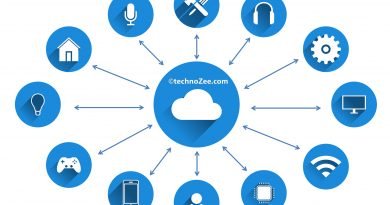