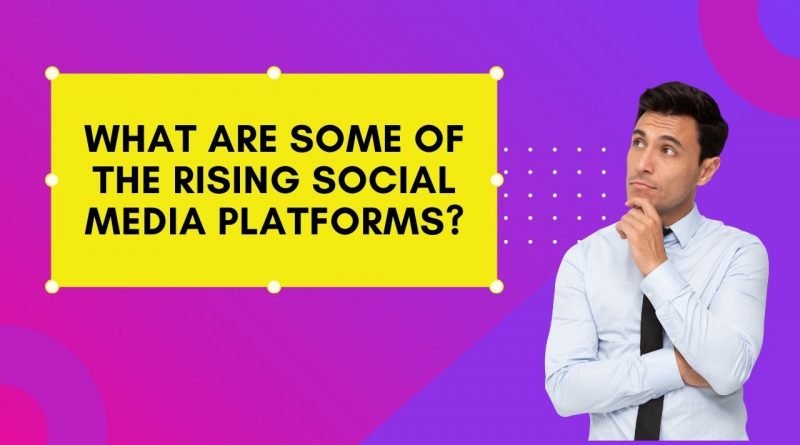 There is no way to avoid social media anymore. As we are realizing the importance of its existence and how it can benefit an individual in numerous ways (if used correctly) we are also witnessing a rise in new social media platforms.

We have seen Facebook, Twitter, Instagram, etc as the top ones, but there are many right behind them in the line that is taking the world by storm. And as we have more reliable internet providers now, everything is now genuinely just one click away.

CenturyLink internet plans are the epitome of how we can have high-speed internet at very cost-efficient prices today.

What was once a game platform has now become a successful communication app. Servers, which are community organizations that permit video, audio, and text chat, power the platform. Every user can either construct their server or join one that has previously been built by someone else.

Discord was popular with gamers looking for a means to stream games and chat with others in the gaming community when it first launched. To make it a platform for everyone, the brand was overhauled and the language was reframed.

Twitch is a live-streaming platform that allows creators to interact with their audience in real-time. The site’s primary source of traffic is video game fans. Players can record themselves playing popular games like Minecraft while the public watches and interacts. Subscribers who pay for membership may receive exclusive content from some creators.

In addition to game content, you may get movies and live streams on food, music, and just about anything on this social network. Twitch also provides live interactive events like e-sports tournaments and music concerts. It’s now a popular social media site for everyone, and it’s finally earning the attention it deserves.

Unlike traditional social media sites like Facebook and Twitter, which provide an asynchronous platform for chatting and exchanging material, Clubhouse uses synchronous, audio-only interaction between the audience and the speakers. It’s not quite a podcast, but it’s a more personal way of delivering information to a live audience.

It is interesting to see a wave of diversity in the social platforms now. Peanut is an epitome. It is a social network for mothers and would-be mothers that aims to assist them to make friends and form strong networks to support them from conception to childbirth.

There are numerous helpful resources, forums, and communities available. They’ve added a new support group for folks who are trying to conceive.

This social media platform is for researchers. Academia is a place where academics and researchers may share their work.

More than 22 million papers have been uploaded already. It began as a free and open archive of academic journal articles, but now it charges fees to connect authors with those interested in reading their work.

Caffeine works almost similarly to Periscope. Users can sign up to be watchers or presenters on the platform. As a viewer, you have access to live broadcasters from all around the world. Big names in gaming, sports, and entertainment are among the broadcasters. There are no advertisements or subscription levels on Caffeine. You may explore the streams, participate in upvoting your favorite streams, have live chats, and donate to your favorite broadcasters at your leisure. Interestingly it is a platform created by ex-Apple designers.

In the growing age of feminism, where women today are fighting for equality, this is an interesting social media platform to see on the rise. Elpha is a networking site for women who want to advance in their careers. It’s a female version of LinkedIn. It’s quite cool. Users of Elpha can get personal and professional help, as well as find jobs and business possibilities and extend their professional and personal networks.

It is interesting to see several social media platforms in the list above. They are keeping up with the needs of the people in the current age and the changes that are happening all around. Inclusivity is something we never thought we would see in social media, but here we are 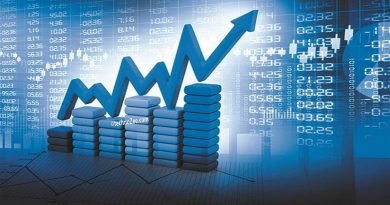 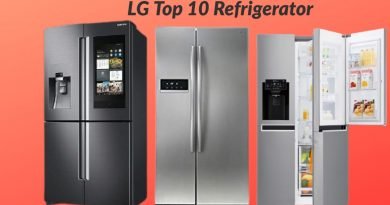 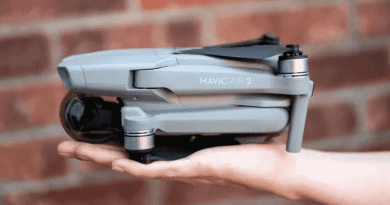