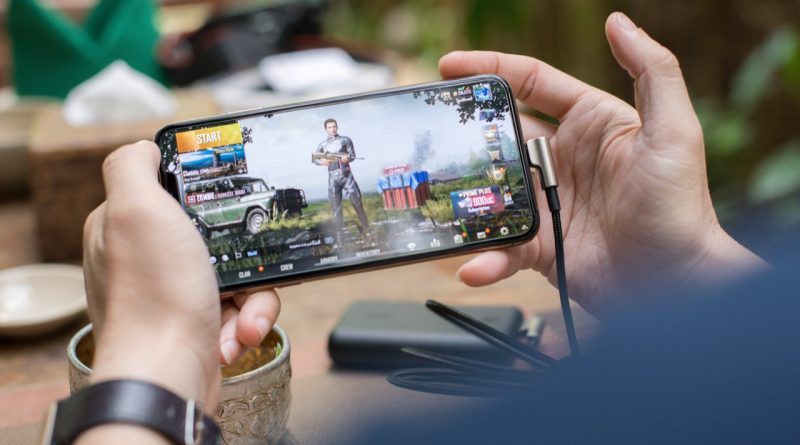 How to download BGMI in iOS? How to download pugb in iPhone? Hey guys today’s article will be more beneficial especially for those people who like to play pugb or BGMI game.

As you would know that in 2020, when tiktok was banned in India, more than 100 Chinese apps were banned with tiktok. There was also a PUBG game in it. Let us tell you that PUBG was the most liked game.

But due to the huge demand of users, the Pubg game had to be relaunched. But a lot of changes had to be made in this, changes were also made in the server. The name was changed from PUBG to Battleground Mobile India (BGMI).

The beta version of BGMI was launched in India on 17 June. And on July 2, Android was officially launched on Google Play Store. But it was not launched for the iOS platform.

Now after about one and half month, Battleground Mobile India (BGMI) has been launched for iOS users as well. Now the wait of iPhone users is over. Now you can use BGMI on your iPhone or iPad.

What is the minimum requirement to run BGMI in iOS?

Finally now BGMI has also been launched for the iOS platform. Now iphone or ipad users can also enjoy BGMI. Before knowing Download BGMI in iphone or ipad, it is very important to know that what are the minimum requirements to run BGMI in iPhone or iPad.

The size of Battleground Mobile India is 1.9GB. Minimum 2GB RAM should be free for this app to run smoothly in iPhone, iPad. And also it is very important for your device to have iOS 9.0 / iPadOS 9.0 or later. Only people of 17+ age can play this game. Children should not play BGMI game.

Read More : How to fix lag on BGMI game?

BGMI game is available on App store. You can download the BGMI game to your iOS device from the App Store. Let us know “how to download Battlegrounds Mobile India on iOS“.

Step 1. Open the App Store app on your iOS device. And visit the page of Battleground Mobile India.

Step 2. There you will find a get button, after clicking on it, click on the install button.

Step 3. For this you should have around 2GB internet data and good internet speed. After that wait for the Battleground Mobile India game to be downloaded.

Step 4. After installing, open the app. And start playing.

Is BGMI available for iOS?

Yes, Now you can download PUBG in India. Now the name of PUBG is changed to Battleground Mobile India (BGMI). After 2 July 2021 anyone can download BGMI.

Firstly open App store on your iOS device. Now go to Battleground Mobile India page, click on get now. And then click on install button.

Who is owner of BGMI?

Krafton is a owner of BGMI game and it is a South Korean company. Recently PUBG change their name. And it new name is Battleground Mobile India and it’s short name is BGMI. 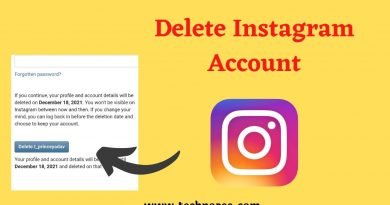 [Step by step] How to delete paytm account in 2022 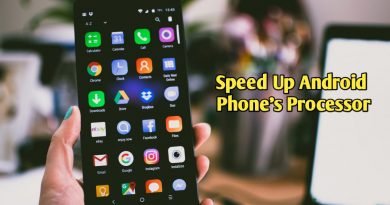 How to increase processor speed in android without root?

One thought on “How to download Battleground Mobile India on iOS?”