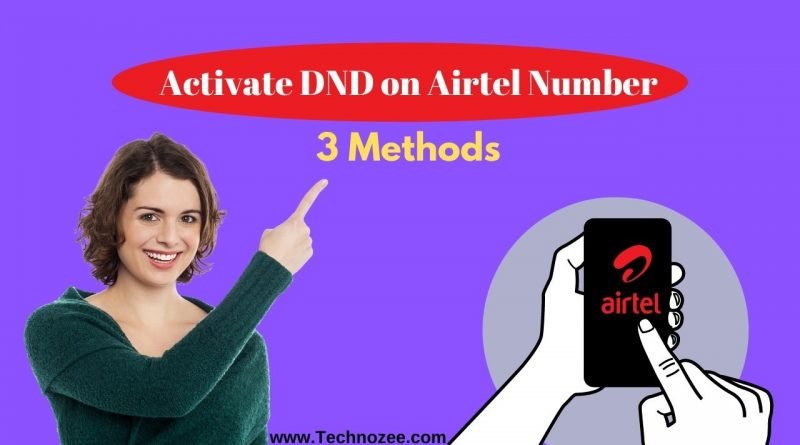 How to activate DND on Airtel? If you are an Airtel SIM user. And if you are troubled by unwanted calls, SMS, then read this article thoroughly.

After reading this article, you can stop unwanted calls and SMS on your Airtel company’s SIM.

Often companies repeatedly call and SMS for promotion. But the good thing is that all telegram company gives a DND (Do Not Disturb) feature to their users.

With the help of this DND feature, you can stop unwanted calls, SMS on your Airtel mobile number.

How to activate DND on Airtel?

There are a total of 3 methods to activate DND in the Airtel sim. This article will tell you about all the methods one by one.

You can activate DND in your Airtel Sim by following any methods.

There are big methods in this article, while some very small and easy ways are.

Step 1. Open the Messages app on your mobile.

Keep in mind that you have to write START 0 in all capital letters. After this, you have to wait for seven days.

Within seven days, full DND will be activated on your airtel number.

In both these methods, you have to call from your airtel number. Let us know about these two methods one by one.

Activate DND on Airtel Via call

Step 1. Open the dialer pad on your mobile.

(To call from the same airtel SIM. The number on which you want to activate DND.)

Step 4. Talk to the customer executive. And request to activate DND.

After this, your DND activate request will be accepted. And in some time, DND will be activated.

Activate DND on Airtel Via IVR

IVR and call are almost both similar methods.

Step 1. Call 1909 from your airtel number. After this, your call will be disconnected.

If your number deactivates DND, then DND will be activated.

On the other hand, if DND will be activated on your Airtel number, it will be deactivated.

You can also activate DND with the help of the official website of Airtel online.

Step 2. Login with your mobile number and OTP.

Step 5. And tick the category and click on submit button.

Wait, within seven days, fully DND will be activated on your Airtel number.

I have already explained that how to activate DND on Jio and VI? In this article, I have shared methods to start dnd on airtel number.

I hope this article “how to activate DND on Airtel number?” will be helpful for you. 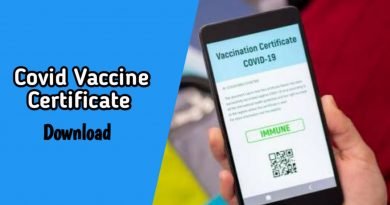 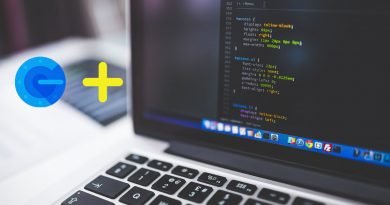 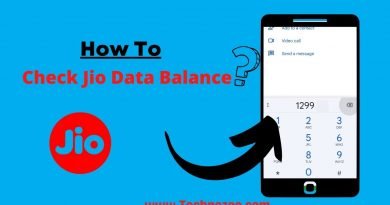 How to check jio data balance?