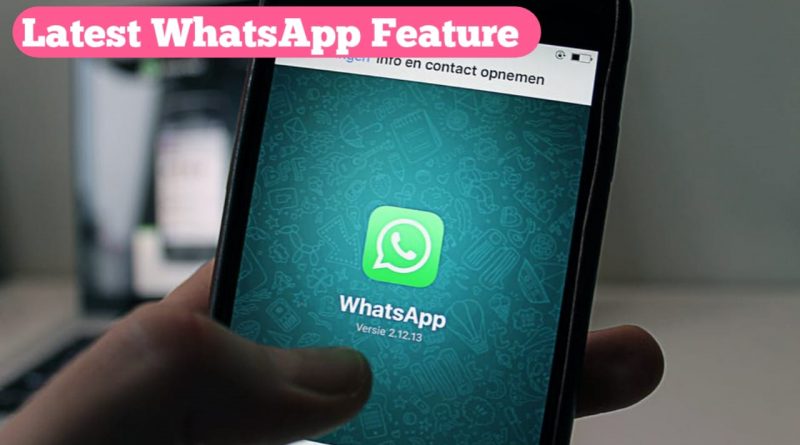 Whatsapp always keeps updating new WhatsApp features for better experience of its users. Also, keeping in mind the privacy of its users, WhatsApp has also updated its Privacy & Policy in 2022.

He cannot open that media again.

How to use View Once Feature on whatsapp?

Earlier, if we had to send a sticker to someone, then we had to use a third-party app. But now it will not be needed. You can send great stickers on WhatsApp without the help of any third-party app. Because WhatsApp is going to introduce with forward sticker pack feature.

With the help of this WhatsApp feature, you can send your favorite stickers to your contact member. Now you will not need to install third-party app to send stickers.

Often we talk to our friends, family, clients with the help of WhatsApp group. Sometimes it happens that we get a group call and we miss that group call due to being busy doing some work. Earlier there was no such WhatsApp feature that we can join that missed group call again.

But WhatsApp has introduced new “Join Missed Calls” features. If you miss a group call of your friend, family or anyone, then with the help of these features you can join that missed call. Well, I really liked this feature. I am a beta user so I have already got this feature.

Join Missed Calls feature will be officially launched by the end of this year.

For the last several years, there was a demand for Chat Transfer features from many users. So finally WhatsApp has launched this feature. Earlier, when an iOS user used to move like android, he could not transfer his WhatsApp chat to android.

But after the Chat Transfer feature, now any iOS users can transfer all the data of their WhatsApp to Android.

However, with the help of this feature, only iOS users can transfer their data to Android. As of now, there is no official announcement that Android users will be able to transfer their WhatsApp chats to iOS. 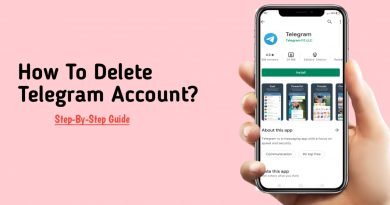 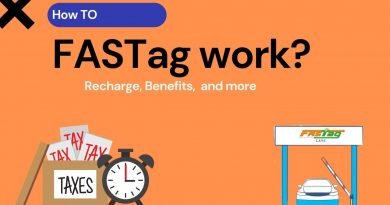 What is FASTag? | How to recharge FASTag? 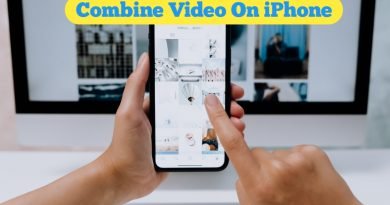