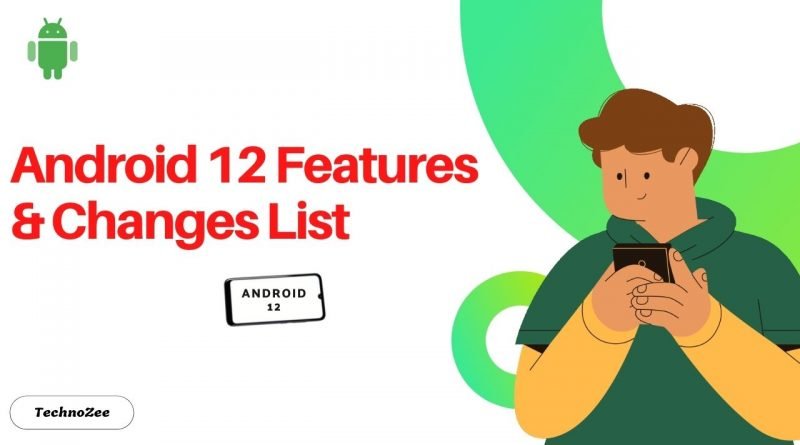 What is Android 12? What will be the Android 12 features? Will your mobile support Android 12? In today’s article, we are going to give you information about all this.

In Android OS, we get to see many such features which are not available quickly in any other operating system. At this time, the mobile that works on the most Android operating system has been made. Big mobile companies use the same operating system of Android in their smartphones.

Till now only Android 11 version is running in mobiles. Now Google is going to launch Android 12 soon. Right now Android 12 has been launched for beta version.

Android 12 was launched for beta version in May 2021. Right now it is on testing mode only. Android 12 version will be officially launched in the last week of October or the month of November.

Android 12 features are out now. Its features are going to be very good. Android 12 has been greatly improved from the older operating system of Android and new features have also been added.

So let’s know about the Android 12 features that you get to see its new features.

Let us know about android 12 features one by one.

In Android version 12, a lot of changes have been made in the notification and widget as well. In this, we get to see the design of the widget in a very attractive and unique design. In Android 12, volume, ring bar, calendar, weather, music, clock, players etc. many changes are seen in the design of the popular widget. You get to see this widget quite unique in this version compared to the older version.

A lot of care has been taken regarding the transparency and privacy of the users. Now in Android 12, the transparency of the users will be kept like the iOS of the iPhone. With this we will be able to know which data users used when and how much they used. And an indicator will be found above in the left side of our screen.

And also the option of a privacy dashboard will also be given in Android 12. With which we can see which app is using how much data, location, internet. With this we can change the permissions of any app.

The connectivity of Android 12 version is going to be very cool. Now we can easily connect our smartphone with the smart devices present in our house like refrigerator, fan, tv, light, voice assistant, laptop.

Now we can connect our mobile to laptop only on single tap. And your smartphone’s messages, contacts, etc. You can also access it through your laptop / pc. I liked these features very much.

Now we can control our smart TV through mobile only. Earlier we used to need an external app to control mobile from smart TV. But now you can control smart TV from your mobile without any external app.

By the way, you must tell us by commenting that which version of Android is running the operating system in your smartphone right now. Android 11 OS is running in my smartphone and yours? 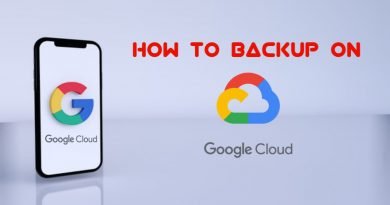 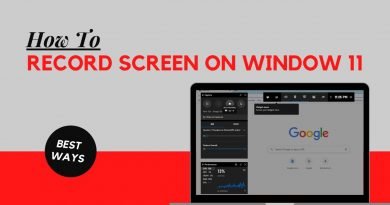 [Best Way] How to record screen on Windows 11? 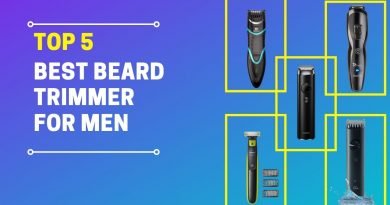 Which beard trimmer for Men is best in India in 2022?