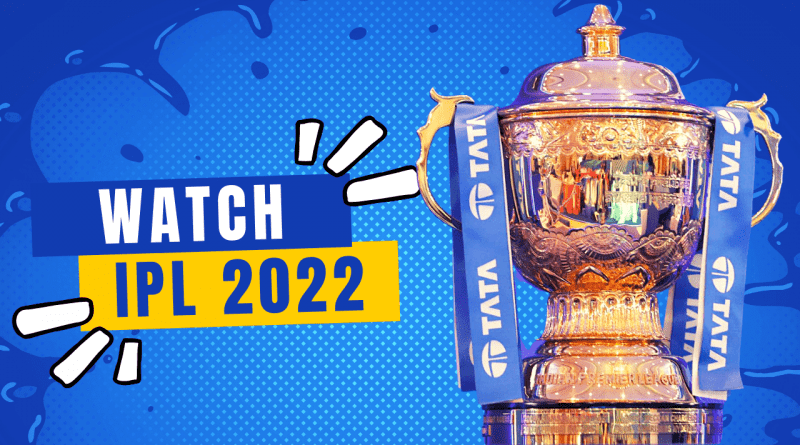 The Indian Premier League is regarded as the world’s largest domestic cricket event. Since its fierce debut on our television screens 14 years ago, the IPL has been one of the most-watched events in cricket, rivaling the popularity of football’s Premier League. If you enjoy watching IPL live matches, there are numerous excellent streaming services where you can do so while also supporting your favourite IPL team.

The IPL Live matches are scheduled to begin in 2022. Nobody wants to be unable to see their favourite team’s IPL schedule in 2022. If you’re looking for these answers, you’ve come to the right place. The whole timetable is available for your review in this article. However, we have also produced a list of the finest applications and websites for streaming your IPL 2022 matches.

Due to the COVID epidemic, fans will be unable to attend games and cheer on their favourite athletes. Matches were televised on ESPN+ and Disney Bundle, India’s official digital streaming partner, as they had been the previous year.

The schedule for the TATA IPL 2022 has been revealed by the BCCI.

The schedule for the TATA Indian Premier League (IPL) 2022 was confirmed and revealed by the Board of Control for Cricket in India (BCCI) on March 5, 2022. It will take place in Mumbai and Pune. 70 league matches and four playoff games will be played over the course of 65 days.

The tournament will now begin on March 26, 2022, at the Wankhede stadium, with a match between the Chennai Super Kings and the Kolkata Knight Riders. Furthermore, the final league stage game will be contested on May 22, 2022, between Sunrisers Hyderabad and Punjab Kings. The Playoffs and final, which will take place on May 29, 2022, will be announced later.

The Indian Premier League has returned to India, and cricket fever has risen to new heights. Disney+ Hotstar has recently acted as a virtual home for IPL cricket, and it is now available to live watch IPL 2022 matches in India. The Disney+ Hotstar app now includes additional features such as ball-by-ball prediction games, group texting, emoticons, and a multi-cam broadcast, among others.

Disney+ Hotstar is one of the most popular streaming services that currently offer live sports such as cricket. The ‘Disney + Hotstar VIP’ plan, which is a paid membership for customers beginning at INR 499/ per year, allows you to view live matches and the IPL schedule, but it only provides you access to the mobile screen. As a result, we propose that you go with the ‘Disney + Hotstar Super’ plan, which costs INR 899 per year and includes access to the television screen.

If you’re wondering how to watch IPL and Sports Content and the next cricket season following Hotstar, you may watch the Indian Premier League Cricket, which begins on March 26th, 2022, on ESPN Plus or Disney Bundle. This is the 15th season of the IPL, also known as the Tata IPL 2022 for sponsorship purposes. Because you are my subscribers, I am aiding you in evaluating how you can save money and watch the IPL/T20 World Cup while spending less.

Jio has teamed with Disney + Hotstar to improve the number of people that watch IPL matches. As a result, Jio has introduced a variety of OTT platform subscription bundles that include access to Disney + Hotstar, allowing you to experience live cricket matches alongside your telecom services. We’ve developed a list of their plans that we believe would be a viable alternative for our cricket-obsessed users:

Some of Airtel’s popular deals for IPL fans have been changed. The new plans have been added to their three existing plans, which are valued at $499, $699, and $2,798. Other significant components of the proposal, in addition to those mentioned above, are noted below:

If you live in the United States, Canada, or the United Kingdom, you should use the YuppTV Mobile App/Website. Their rental plans vary every area, but this OTT platform is a trustworthy option for our IPL watchers outside of India.

The best places to search for IPL schedules and news

There are several websites that give updates and info regarding the IPL schedule. However, we feel that our research has lead us to a choice of the top five websites you may follow to stay up to speed on IPL 2022.

1. IPLT20.com is the official IPL website, so you can be confident that you’re getting credible information. The official website features video highlights and key moments from the game, allowing you to relive your favourite sections of the game. The website also contains complete competition information as well as stunning photographs of the live-action. Their website also offers the opportunity of watching a live feed of the.

2. Sportskeeda – Sportskeeda is a sports website that provides IPL schedules and live results for ongoing matches. They also offer a speedy and dependable ball-to-ball commentary system. If you want to get the IPL schedule, news, or updates, here is the website to go to.

3. ESPNCricInfo – This website has everything from live match coverage to match previews and so on. They have the most in-depth knowledge of the game. Their desktop scorecard link, found under the live score menu tab, opens a new tab with ongoing written commentary and ball-by-ball statistics.

4.  Cricbuzz — this website is the pinnacle of everything IPL-related. It promptly updates ball-by-ball scores for most cricket matches, including the IPL. You may also immediately acquire the IPL scorecard at the end of the game, which summarizes the game for you.

The following are the supported devices on which you may watch IPL 2022:

Format The format of the IPL 2022 will be the same as that of the IPL 2011. The ten teams will be split into two groups. Each group’s teams will play each other twice. Groups A and B will meet once. The draw will determine which team from each group will play an additional match. As a result, each side will play 14 league games. There will be two qualifying matches, one elimination match, and the title match. The IPL 2022 will include a total of 74 matches.

More IPL and more fun for the fans! The IPL 2022 will feature ten teams and will begin in 2022. Ahmedabad’s (Gujrat Titans) and Lucknow’s (Super Giants) names have been announced as new IPL teams.

Many individuals like the sport of cricket. ESPN Plus or the Disney Bundle is your best choice for watching the IPL. If you want to watch your favourite team all year, these two streaming services offer incredible bundle discounts that can save you money in the long run! ESPN Plus provides more programming, behind-the-scenes footage, and, most importantly, an ad-free environment in which to watch the content you already adore. ESPN Plus may not provide the same programming as regular ESPN, but it does provide a lot more of the same sort of content.

Hi, I'm Shubham Dubey. I am a tech blogger and tech YouTuber. I am eager to learn and explore tech related stuff! also, I wanted to deliver you the same as much as the simpler way with more informative content. I generally appreciate learning by doing, rather than only learning. Thank you for reading my blog! Happy learning! Follow and send tweets to me on @sdubeyofficial. 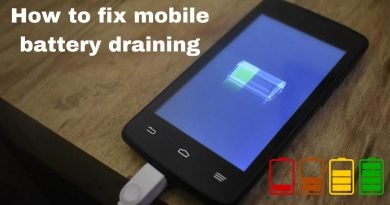 How to solve mobile battery draining problems in 2022 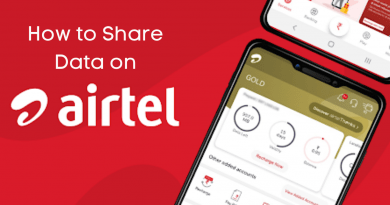 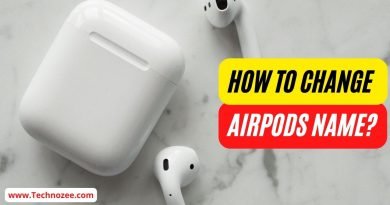 How to change AirPods name on iPhone/Android/Macbook/Window?